At Land’s End, we invest in things of lasting value.

As the continental North American plate moves northward, it dives under the Oceanic Plate at the rate of two inches per year, causing the Homer Spit to actually rise. Another amazing geologic feature of this area is the dramatic contrast in geology between the north and south shores of Kachemak Bay. While the south side is steep, mountainous and glacier-clad, the north shore is an extensive alluvial lowland. Kachemak Bay marks a structural trough separating these two zones.

In 1958, Earl Hillstrand purchased a rare piece of Alaskan waterfront, at the very end of the Homer Spit in Homer, Alaska. Grandfather of the Hillstrands from Deadliest Catch, Earl purchased the property from Chuck Abbot, who acquired the property using Civil War script. A year later, Earl built the Port Wing and Chartroom Restaurant of Land’s End. In those days, Dungeness crab were plentiful—hauled by hand off the city pier at any tide. The 220-mile gravel road from Anchorage took an entire day, but Alaskans flocked there.

When the Great Quake hit in 1964, the Homer Spit subsided 4 feet and the waters of Kachemak Bay inundated the parking lot surrounding the hotel. Earl persevered; he jacked up the entire building and used gravel from the expanding harbor to raise the land around him. After several transitions in ownership, the new owners acquired the hotel in 1988. At the time, the hotel was unsuitable for year-round operation. Pop-country darling Jewell, her father Atz Kilcher and balladeer Hobo Jim were regular acts in the Wheelhouse Lounge. As the new owners strived to create a year-round resort destination, they added 20 units in 1991 – the first hotel units in Homer in 20 years!

By 1995 the owners had renovated the Port wing and added a conference room and restaurant. Subsequent additions added another 50 hotel units and 20 luxury waterfront homes adjacent to the hotel. Great traditions are worth preserving. Earl Hillstrand built Land’s End one guest at a time, welcoming each one himself and treating them as extended family. Earl spent hours with visitors around the lobby fireplace, smoking his pipe and entertaining. Throughout the world, Land’s End became known as the place where Earl’s smile and Kachemak Bay would greet guests at the door!

Today, Earl’s Alaska Hospitality is a simple yet enduring value at our company: a smile and a warm greeting can change someone’s day—perhaps their life – and last a lifetime. At Land’s End, we invest in things of lasting value, like a warm smile. 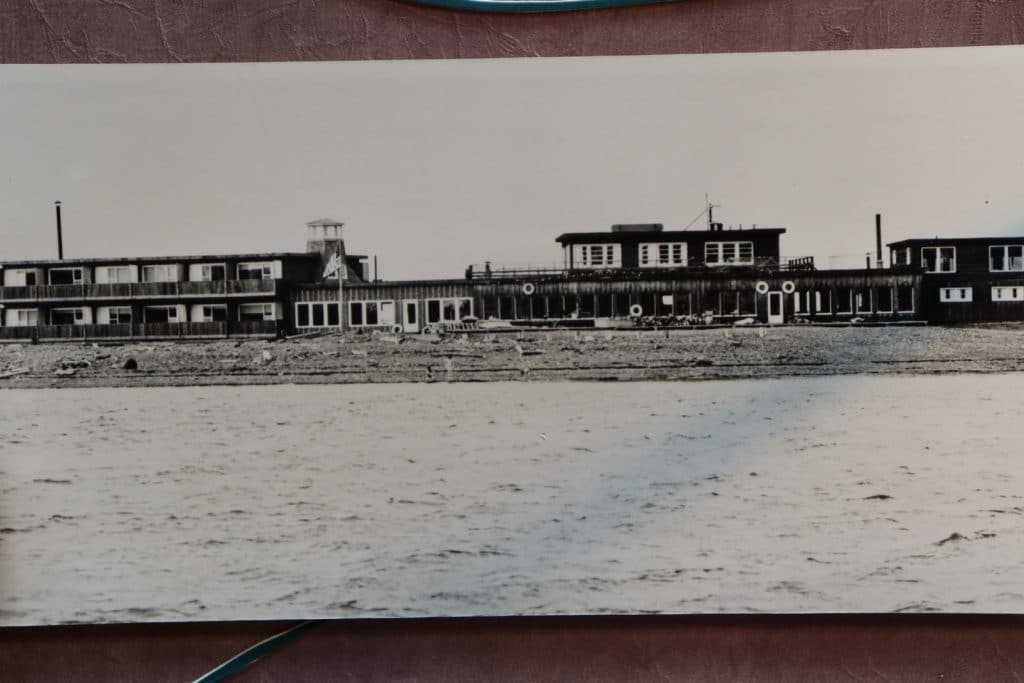 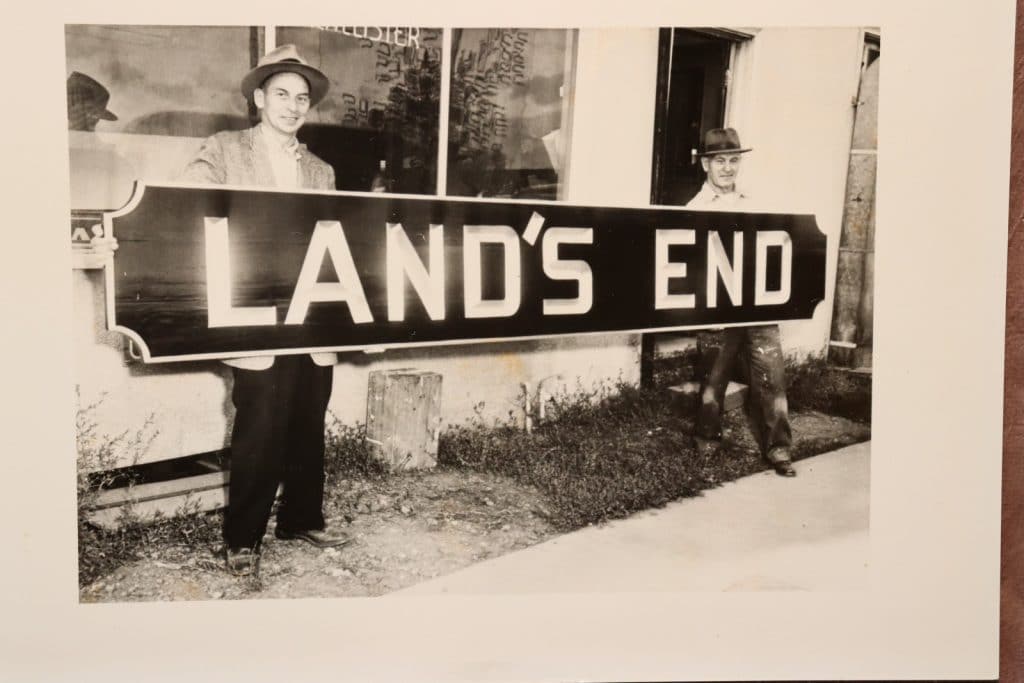 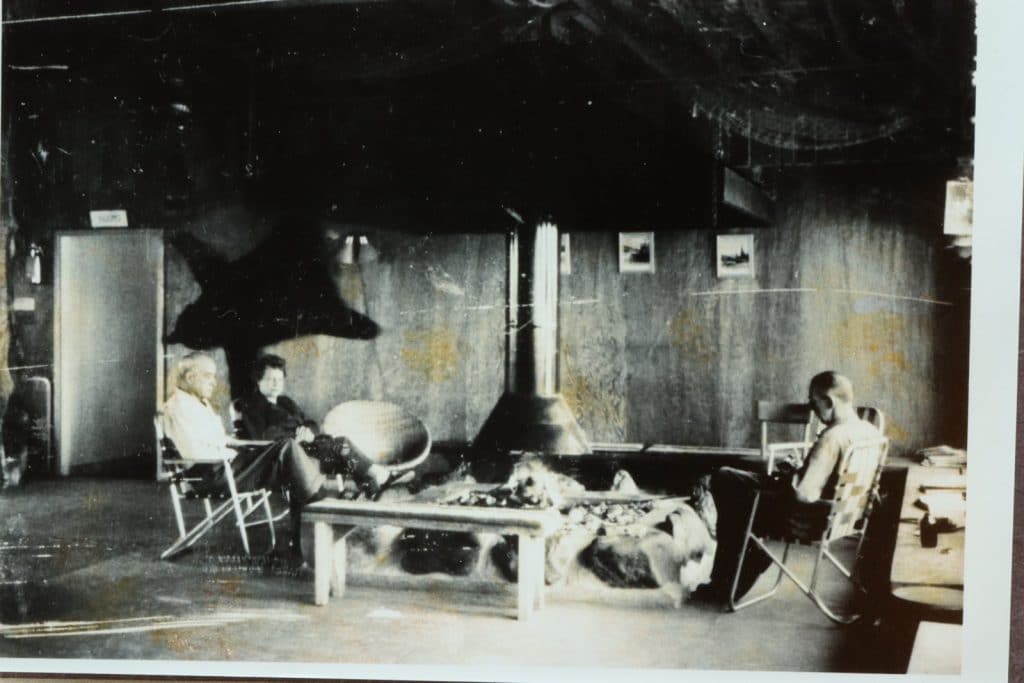 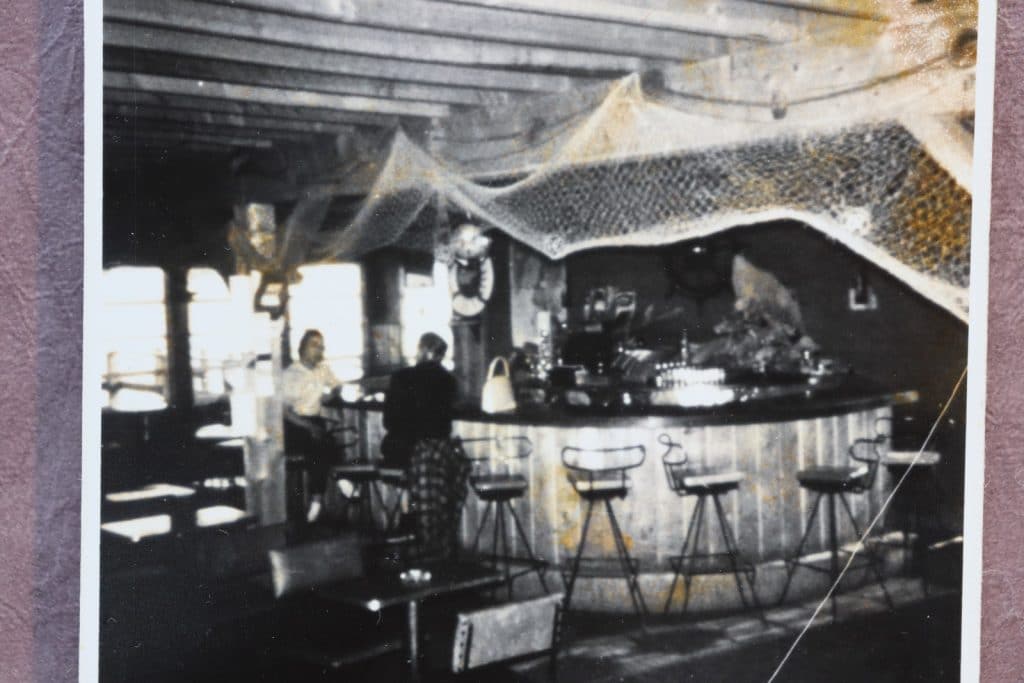 Everyone loved this old bar! 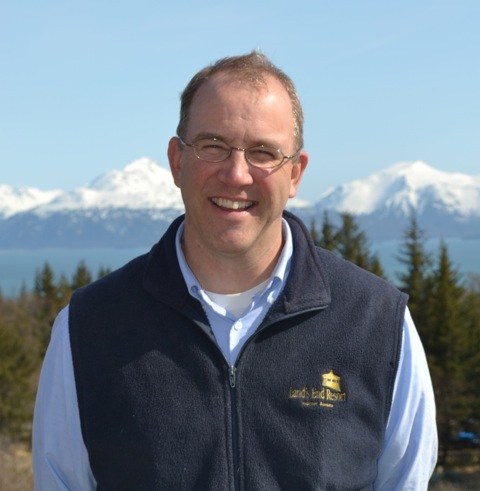